Conference on past plant diversity changes 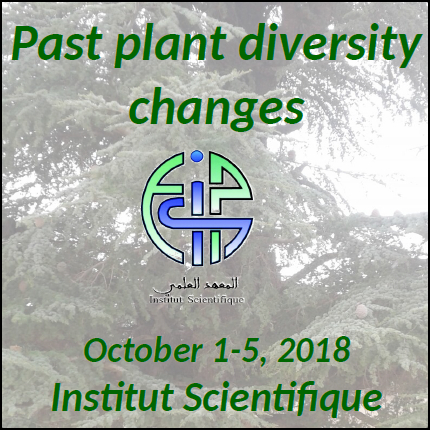 Natural past climate trends have driven major ecosystem changes and have shaped species distributions across the planet. Modern and future changes in diversity will be driven by complex interactions between the human activities and the global climate system. In this modern context, plant species have to adapt locally or migrate to more suitable habitats. Over geological time, evidence shows that some plant species adapted locally, others migrated to more suitable habitats while yet others became extinct. There are as many explanations for these situations as there are species; each species has a unique story among its coevals. The challenge that we face today is that climate change is happening so fast that the necessary migration rates exceed those that have been observed or are predicted, implying the need for informed management to support the natural capacity of species for response. The past can provide us with fascinating information on how species reacted to different climatic situations, which could enlighten us on how to manage the future plant species diversity.